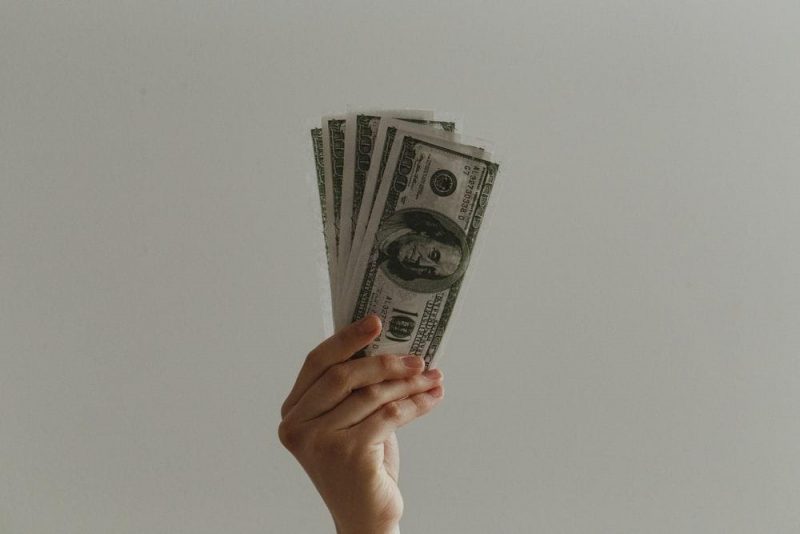 For many people out there in the world, becoming a professional athlete, a best-selling author, or winning an Academy Award is but a pipe dream. As much as we all like to dream big, in practice, those things aren’t likely to happen. That being said, what is actually a feasible dream for all of us is being able to retire as a millionaire.

Give it some time and effort to save and be smart with your money – most of us can become millionaires. Best of all – there are thousands of tactics that can help you with that – the most famous one is dealing with stocks.

Even if you’re not familiar with stocks, you’ve probably thought about at the very least index funds like the low-fee S&P 500 index fund. While that’s low risk, your portfolio isn’t going to be growing extra-fast. Though this can be remedied by including some companies that have been growing briskly and are predicted to continue growing at that rate.

Out of the many companies out there like that, we’ve picked out three of the best ones to consider adding to your portfolio.

What It Takes To Make A Million

But before getting into the details of those companies, it’s important to take a look at what it takes to make a million dollars. In the end, there are three factors that are at play:

Even without the companies we’ve listed below, it’s plausible to consider these factors and make a million with them. Though these three companies will make that million for you faster, as they are growing at a faster pace than the rest of the market and are poised to continue doing that.

Amazon is owned by the richest man in the world and the whole reason for that is no doubt the stocks, as well as the overall brand. Online shopping isn’t going away any time soon and as the years go by, the annual growth rate of these stocks is only expected to grow.

To put it in perspective, the current growth rate in its stock prices is enough for a single $10,000 investment to turn into $1 million in the near future. Over the past 20 years, this giant was able to amass an average growth rate of 26.3%, which is insane. And Amazon continues to grow, as looking over this past decade alone, Amazon has enjoyed an annual growth rate of 33.8%.

Why this is such a big deal is when you compare these to numbers that the S&P 500 presents, they fall way short. This iconic index fund over the past 20 and 10 years has averaged a 6.9% and 13.9% respectively.

In other words, it’s realistic to expect that no one will get average annual gains of over 25% for more than a decade, but Amazon has consistently beaten the market for the foreseeable future.

Even the current pandemic hasn’t slowed it down at all with net sales in the third quarter surging a 37% growth over last year’s levels. All the while, their net income has tripled as well. The company is also planning to add more permanent workers who’ll be getting paid minimum $15 per hour.

Another substantial giant is PayPal. Though it’s only been around since 2015, it’s being used everywhere and it’s been averaging an annual growth rate of 37.1% since the very start as well. Even though we all think of PayPal as just another payment option for online goods, it’s massive in every way. Just recently, the market value for the company has boosted to $241 billion – topping the recent market value of Coca-Cola, Netflix, WellsFargo, Citigroup, and AT&T.

The last on our list is Activision Blizzard. It’s been a long time player in the video gaming industry and continues to be a powerhouse financially with average annual growth rates of 25.2% over the past 20 years and 21.8% over the past 10.

Part of the company’s long term success has been revolving around their products, which are addictive. Even though it’s gotten the ire of many gamers alike, it’s still a wise business model to have.

Blizzard has released all kinds of iconic games over the years, which have all been massive successes. If you’re familiar at all with video games, you’ll definitely recognize these titles.

Some of their titles include games like Call of Duty, World of Warcraft, Hearthstone, Overwatch, Warcraft, StarCraft, Diablo, and Candy Crush franchises. In the previous quarter, the company reported roughly 390 million monthly active users on their platforms with net revenues spiking by 52% year after year.

Despite their practices, the company is expected to grow 13% annually between 2020 and 2027, according to Grandview Research.

All three of these companies are all doing well with no signs of their growth being stifled at all. As such, they are bound to be good for long term investing or at the very least adding them to your investment watch list and buying into them soon once you see them undervalued.