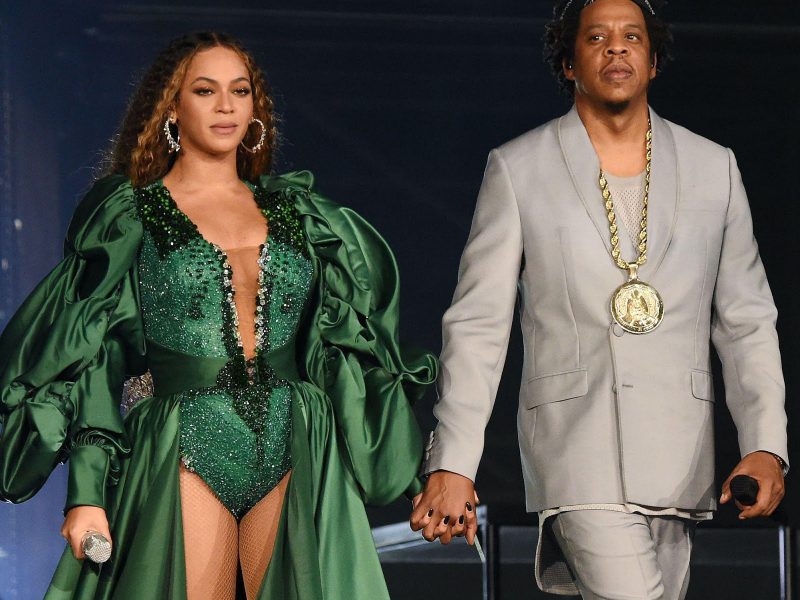 When we think of celebrities or generally rich folk, we believe they are a whole another class above us. They don’t have the same kind of problems nor do they use the same sort of tools and resources that we do. Isn’t that right?

Well, as you can guess from the title, that is further from the truth. While celebrities are certainly in a different bracket than you and me, they still have similar habits to other people. This is especially true in mortgages.

There are several celebrities out there who – despite having millions of dollars – are using mortgages to finance their homes. The only real difference is that these celebrities are doing it as a choice, rather than a necessity.

To them, they see mortgages as smart financial moves to enhance their already millions of net worth. This is true now more than ever, as mortgage rates are the lowest they’ve ever been thanks to the crash and the current pandemic too.

What Kind Of Celebrities Use Mortgages?

While not every celebrity is going out to grab a mortgage, the few that do are the perfect examples of how a mortgage can ensure that the rich are getting richer. To the celebrities we’ve listed below, mortgages are opportunities. The more expensive the mortgage, the more they’ll be able to profit off of it.

Here are some examples of celebrities who have mortgages. We’re sure you can recognize most of them:

Why Do These Celebs Even Take Mortgages?

Setting that aside, there still is the question of why these rich individuals go and get mortgages in the first place. They’re rolling in money and it doesn’t make much sense why some choose and others don’t.

On top of that, you’d think that paying for cash upfront would make more financial sense, since you’d avoid all of that interest from piling up too.

Well, it’s not so simple as it might look.

Even though most celebrities have plenty of money to afford to pay for their homes, a mortgage goes beyond their own choice. A mortgage – oddly enough – frees up money that can be spent on other things. When looking at a Hollywood lifestyle, there are a ton of demands out there. Celebrities are demanded to be trendsetters, which means having designer clothes that are unique. Furthermore, celebrities like to drive nice cars as well. All of these things aren’t cheap.

But even looking past that, you still have many celebrities who are savvy enough to invest as well. Even if they have plenty of wealth, these celebs know their wealth can be gone in an instant. And so they tie that money up to stocks, bonds, and other financial instruments to make slow and steady returns over time.

With that in mind, going back to a mortgage, it can allow those celebrities more room to invest their earnings into those things. On top of that, the interest that is being paid out to them is going to be massive. In fact, they could easily pay their mortgages through the interest payments they’re getting from their investments.

Paired up with the fact that fixed rates are so low right now, these celebrities can realistically take out a mortgage, invest a large chunk of money into their investing accounts and make a huge profit from their returns while still covering their mortgage with that interest alone.

Can Other Folks Employ This Same Strategy?

Absolutely. The only difference is that it’s going to be on a smaller scale. Instead of pouring millions into investing, us, regular folk can manage a few hundred or maybe a few thousands. Either way, you can still run into the same scenario where the interest from your investment is enough to cover the costs of your mortgage.

At this moment, doing a strategy like that right now is ideal. We get it that maybe you want to wait it out a little as well. Some people might want to wait until the rates drop even lower.

The reality though is that the market is unpredictable. It’s hard to say whether the rates will go any lower or if they’ll be rising up again. We can say though that they are bound to be coming back up as news is breaking out that a coronavirus vaccine is going to be available in the near future.

With that in mind, we’d suggest taking action now and consider getting a new home. And if you’re already a current homeowner, we’d encourage you to look into refinancing if you can. By doing so now, you can slash your monthly payments down considerably and put that money towards investment accounts.