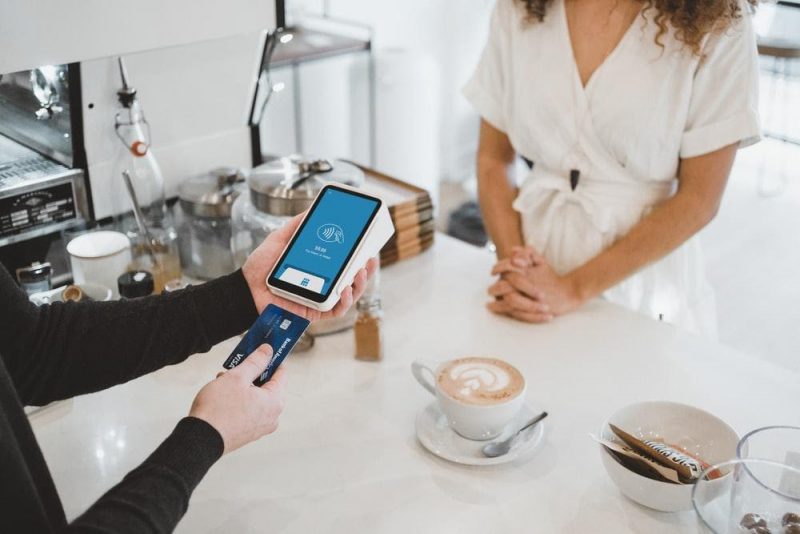 Your 20s and 30s are typically the most exciting times of your life. It’s around this time where the world really opens up to you and you get to enjoy all kinds of experiences. Some of those experiences are good, but some can be pretty bad.

As such, everyone has different experiences, however we tend to have one goal all in common: financial independence.

Indeed, making money is one thing, and it’s another to keep that money around for future use. As such, it’s important you take time now in your 20s to be financially literate.

After all, the worst thing that you could do right now is ignore your finances and spend without any thought at all.

In light of all this, below are some of the most common mistakes that so many fall into and that you should avoid. If these apply to you right now, we would encourage you to seriously make some changes in your life right now.

Having No Budget At All

The feeling of getting a paycheck is great, especially if it’s for the work that you love doing. But often what comes with that is the opportunity to spend that money on anything that you’d like.

Nobody blames you for thinking this way as many people see their paycheck and immediately spend it all until they have nothing left by the end of the month. Many have chosen that lifestyle and every time they’re always back to square one with their finances.

As many of those individuals can attest to, living from paycheck to paycheck is really hard. Paired up with life being expensive and other commitments, people can find it challenging to set aside anything at all for their future.

This is one of the big reasons for putting together a budget. It provides a clear outline of what you’ll need to do to make your future easier. A budget will give you priorities by showing you where a lot of your money is going and where it’s not going. From there, you can strive to make changes in how you spend your savings.

Driving Your Credit Score Into The Ground

One massive and dangerous misconception about finances in your twenties is that you’re expected to have a credit card debt and to make bad decisions with your money. Many people have noted the fact that most people are in debt.

Not only that, but there is also the notion that skipping a few bills or getting evicted from one apartment isn’t that big of an issue. You’ve still got a lot of time to recover.

That notion is a terrible way to be living your life.

For one, a lot of the habits you develop tend to persist when you get older. If you’re indifferent about missing bills now or skipping rent now, who’s to say that it won’t happen again later?

A lot of your decisions now – good or bad – will come back later on down the road.

Using Credit Cards As Your Only Source For Spending

Credit cards on the surface can seem like the greatest thing ever created. They also keep seemingly getting better with cashback, discounts, and other features to make them more attractive too.

But as you may have guessed, many people tend to misuse them. What’s worse is many don’t understand the ramifications of their decisions should they skip a credit card payment.

Instead of using it all the time to get what you want whenever, begin treating it like a debit card. Spend within your own means and pay off the debt as soon as you get back. By doing this, you’re avoiding unnecessary fees and it’ll also improve your credit score.

Considering The Perks First Before The Pay

In various companies in America, you’ve likely heard about salaries for various jobs being low, however the atmosphere and the people being great. While it’s true that people work at companies or projects for various reasons and for different payment, there comes a point where money does need to be a priority.

After all, your landlord or credit card companies aren’t going to care much about your work atmosphere. Nor will the people at the company you work at will bail you out of this situation.

There comes a point where you’ll need to be making money to pay the bills and survive and have money leftovers to save.

You need to be looking beyond the various perks that jobs offer and develop a saving plan for yourself. Of course, those perks can help you in certain circumstances.

Medical coverage ensures that if you ever get injured, you won’t be set back by a massive medical bill, for example.

Perks are nice, but not mandatory to have. Prioritize your planning and work your wages into that plan. How much can you cover with the income coming in? What sort of goals do you have? How long will it take to achieve them if you keep earning the same amount?

Know the answers to those questions and don’t be tricked into promises or a few perks or incentives to join. Consider the practicality of things and look for jobs that’ll help you achieve the goals that you’ve established for yourself.

After reading the previous section, we can imagine most of you have decided to think about your goals for the first time. You’re not alone in this, as many people dipping into personal finance for the first time probably don’t have any goals in mind as well.

Goals are incredibly important no matter what people say. They’re essentially your compass in life – they give you a direction, and even a purpose. They are valuable that way.

But how do we get to having goals and setting them properly?

Good question and the answer to it would be that we should start with becoming more self-aware. The thing with goals is that they are easy to set. The big problem is most people who set goals without much thought probably won’t go on to achieve them.

Becoming more self-aware is the key because the more you understand yourself the more you know what would make a good goal. Investing in stocks is a generally good goal to have, but if you’re risk-averse, chances are this isn’t the best option for you.

Spend a little bit of time in your head and look at your life a little too to see what kind of goal would be good for you to work towards. From there, you’ve given yourself a purpose and a reason to pursue it.

Lack Of An Emergency Fund

Similar to your teenage years, your twenties can also be a time where you feel invincible. The last thing on your mind is what’ll happen six months down the road. A lot of people are living in the moment and that’s good, but it can be dangerous if you’re not prepared.

You’ll need to be thinking more about the future and where you want to go. And one small step towards that is establishing an emergency fund for yourself.

The idea with this fund is to help cover any and all living expenses between 3 to 6 months in the event that something drastic happens in your life. An extreme and real life example is the pandemic we are faving today, though in the defence of many people, this one was unpredictable and you can’t expect every individual to be prepared for something like this.

Instead, this emergency fund is intended for events like sudden medical expenses, a job loss, re-locating amongst other big events of that nature.

But even before this worldwide problem started, many Americans didn’t have any kind of money prepared for any of those events. According to CNBC, 66 million Americans were in that situation where they had no emergency fund.

When you get the chance, be sure to set aside money specifically for these kinds of situations.

Emergency funds are important, but so is health insurance. Even if you are currently healthy and fit, there is no way of knowing when you’ll get seriously sick or injured. This is even more prominent now, since there is a serious infectious disease affecting many people.

While you may be keeping yourself safe during these harsh times, you’re not immune to other illnesses or even injuries. Make sure that you are covered. And yes, this could be categorized as an unreasonable expense, however it’s similar to the concept of a condom: it’s better to have one and not need it, rather than need it and not have one.

Regardless of how old you are right now, it’s never too late to learn the language of finance. Thanks to the internet, there are millions of resources for you to tap into and learn about what to do and what not to do.

And if you do decide on listening to a financial advisor, be sure that they are a fiduciary.

They’re quite rare in America, but basically these are the advisors who are legally obligated to act in your self-interest. This is the key, because advisors are paid on commission and non-fiduciary advisors could push all kinds of products that may not be ideal for you.

And if you think you want to focus on personal finance blogs, that’s great too. The key is that you’re listening to someone who has your (general) interests in mind and has some savvy of the current financial world.

You Can Make A Better Financial Future

Your twenties are times when there are a lot of things happening. And while adding or establishing a financial foundation is another arduous task, you can be sure that investing in it now will save you a lot of problems in the future.